María Luisa de Herrera, principal of deHerrera Associates, has been active in the cultural community as a consultant, critic, administrator, teacher, curator, and arts advocate for more than thirty years. She received her Masters Degree in Modern Art History from the University of California, Los Angeles.

An acknowledged expert in the field of public art and urban redesign deHerrera was Adjunct Professor of Public Art Management at the University of Southern California for seven years. She has also maintained an active curatorial career, beginning with her experience on the staff of the Los Angeles County Museum of Art for several years.

deHerrera began her career as Director of Visual Art for the County and City of Santa Barbara where she initiated a large-scale program of art in public places.

For thirteen years she managed the City of Santa Monica’s Cultural Affairs Division creating a nationally renowned and innovative art program that helped earn Southern California its reputation as a world art capital. She played a leading role in developing and implementing the first and only Local Coastal Art Plan in the State of California and commissioned and was actively involved with the development of the first Economic Impact Report of the Arts in Santa Monica in collaboration with the Grammy Foundation and Chamber of Commerce.

As manager of the Cultural Affairs division she led a wide range of projects including the production of the Santa Monica Festival; formulated the first comprehensive re-granting program for the City; worked with international trade organizations and consulates as well as institutions like the American Film Institute and the Americas Society; led cultural tourism initiatives that brought new visitors and revenue to the city; initiated the first private developer-sponsored public art projects; and collaborated with local and international businesses and arts organizations to form lasting partnerships.

deHerrera was a founding member of ArtTable, a national organization based in New York and serves as the Board President of the Los Angeles Municipal Art Gallery Associates.

She has participated nationally on panels and symposia and produced a series of educational symposia for writers, visual artists and musicians for the Beverly Hills Bar Association. She has lectured extensively on the arts, and written articles for the Americans for the Arts, the American Planning Association, the California Arts Council, the Christian Science Monitor, the Getty Center, and the Los Angeles Museum of Contemporary Art, among others.

deHerrera was born in Buenos Aires, Argentina and has extensive experience with international cultural tourism. She has visited more than forty countries throughout Asia, the Middle East, Latin America and Europe. 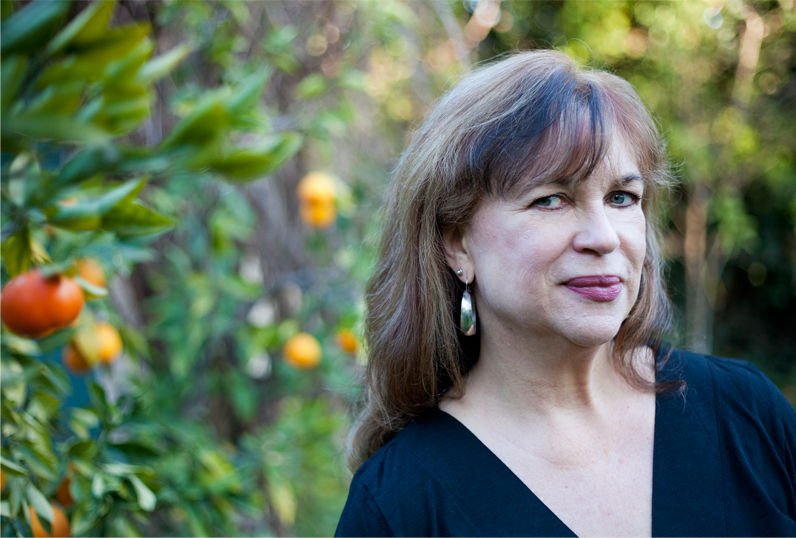